The Coffee Podcast is a podcast about coffee and people, hosted by Jesse Hartman. We unfold the wonder behind coffee through conversations with people in and around the coffee industry. The show follows topics on sourcing, brewing, and roasting coffee but also dives deep into ethical issues with topics like coffee production and sustainability. Often, topics are nuanced in conversation with all the hands involved in making a delicious cup of coffee. Episodes were released weekly from Episode 1 to Episode 110. Now, new episodes are released in series every 4 months.

Is it possible to remove the human element from the Coffee Price Crisis discussion? CEO Roberto Velez of the Colombian Coffee Growers Federation has a strong belief on this topic. Join us as we learn what the crisis means for the federation and Colombian coffee growers.

A short episode closing up our conversation with Heather Perry and honing in on some real-talk and listener responses to the series and the content within it.

So far our series on the Coffee Price Crisis has discussed coffee in general. Now, we talk about the crisis and what impact it might have on Specialty Coffee with guest Heather Perry of the SCA and Klatch Coffee.

E142 | Perspectives on the Coffee Price Crisis: Breaking From the C-Market

Why doesn’t coffee just “break away from the C-Market?” This is just one part of the conversation covered in our final episode with José Sette on the ICO and the current coffee price crisis.

The International Coffee Organization was established around coffee crises in history’s past. On this episode, we are joined by current Executive Director of the organization José Sette for a discussion surrounding the current coffee price crisis.

E140 | Perspectives on the Coffee Price Crisis: The Big Rust, Today, and Forward

Do you know about The Big Rust? Moving from epidemic to pandemic, Professor Stuart McCook completes our conversation on the topic and proposes a few application items for all listeners.

Read More »
The Coffee Podcast is a wonderful resource for coffee enthusiasts! Jesse does a great job of bringing on interesting guests and keeping the conversation moving. 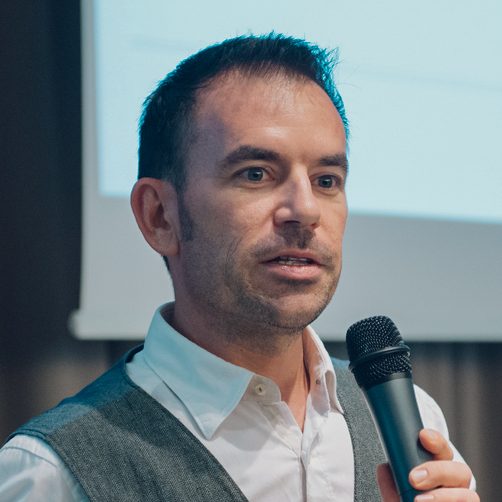 Scott RaoAuthor & Consultant
The coffee podcast is about inquiry and discovery. From seed to cup, it’s an interesting, unpretentious, people focused exploration of the global coffee industry. 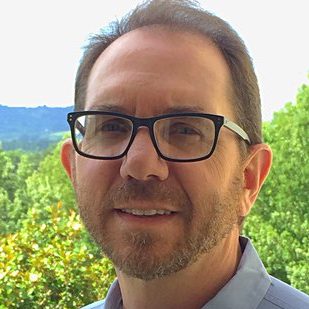 Greg MeenahanPartnership Director at World Coffee Research
It’d be difficult to find a host more prepared for an interview than Jesse was. He was well-studied on the subject of coffee as well as my relationship to it. He came with great questions. It was a fun discussion! 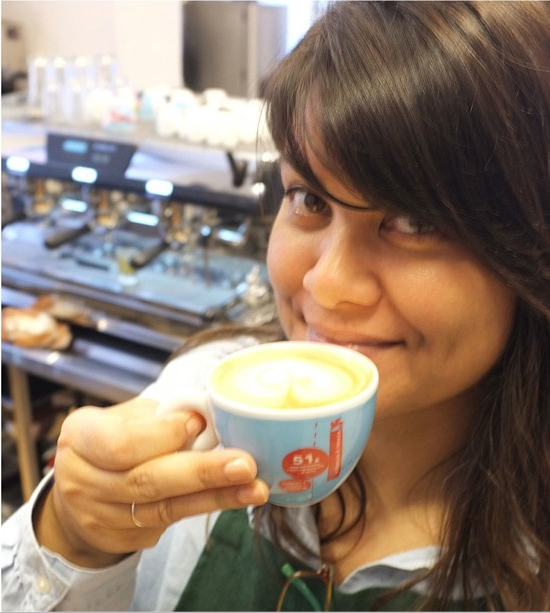 More About The Coffee Podcast

We aim to bring the coffee community together over a common goal to make the future of coffee brighter through meaningful conversations that talk ideals and result in action. That is why the podcast features guests from organizations like World Coffee Research and Caravela Coffee. The podcast also aims to educate on the basics like how to brew better coffee at home with professionals like Scott Rao and Matt Perger. All of our content is free to listeners all over the world!

Listen for Free on Your Favorite Podcast Apps